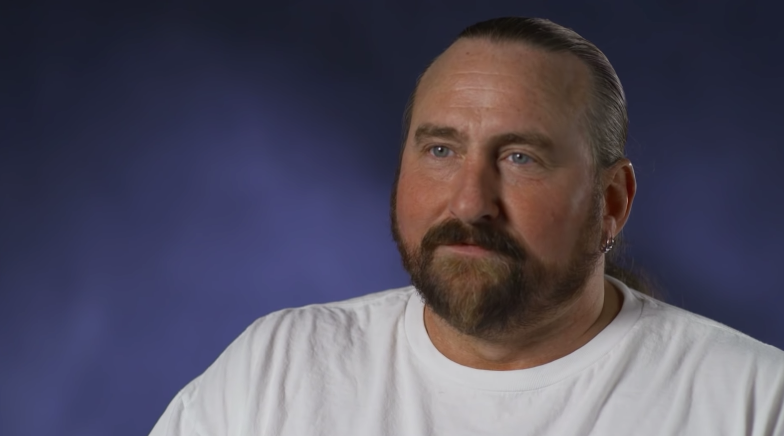 The Alpha SmartTemp Liner featuring Outlast® brings a revolutionary level of comfort and temperature control to the prosthetic industry. The Alpha SmartTemp Liner blends silicone with Outlast®, the original heat management technology, to absorb and store excess heat from a residual limb. The result is less sweating, less chafing, and all-day comfort.Currently, all prosthetic liners act as insulators.  Prosthetic liners and sleeves trap body heat within the prosthesis and can lead to sweating. WillowWood has engineered a silicone liner that incorporates Outlast®, a phase-changing material, which enables the liner to store heat energy.Unlike other liners, the Alpha SmartTemp Liner with Outlast® absorbs heat and stores it within the liner; delaying the onset of sweat being produced by the body. The liner will eventually reach a limit of how much heat can be stored.  At this point the person wearing the liner may begin to sweat. The amount of heat generated by a person's body varies depending on:• A person's metabolism or physiology, such as blood flowing in a limb.• The activity being performed• The environment -- Heat from the environment can also be absorbed by the liner.In order to discharge or empty the heat stored in an Alpha SmartTemp Liner with Outlast®, the liner needs to be cooled. This can be done on a person's limb, such as by shifting to a cooler environment, changing an activity level, or the liner may be removed in order to release heat more quickly.As an Alpha SmartTemp Liner with Outlast® absorbs heat the silicone within the liner actually takes on characteristics commonly associated with thermoplastic elastomer -- or gel - liners. At room temperature the silicone within the liner is already relatively soft. However, as the liner absorbs and stores heat from a person's body, the silicone becomes softer...similar in feel to gel liners. The silicone also begins to adapt to uneven socket pressure similar to how gel liners perform. When the liner is removed, it cools and  releases the stored heat, returning to its original liner shape.How the technology of the Alpha SmartTemp Liner with Outlast® works is only part of the story.  To hear how the liner performs, watch the video and hear amputees tell the full story. 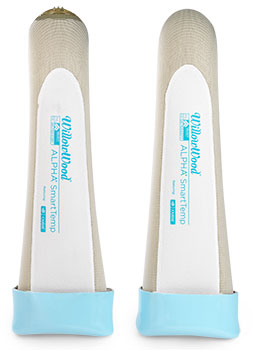