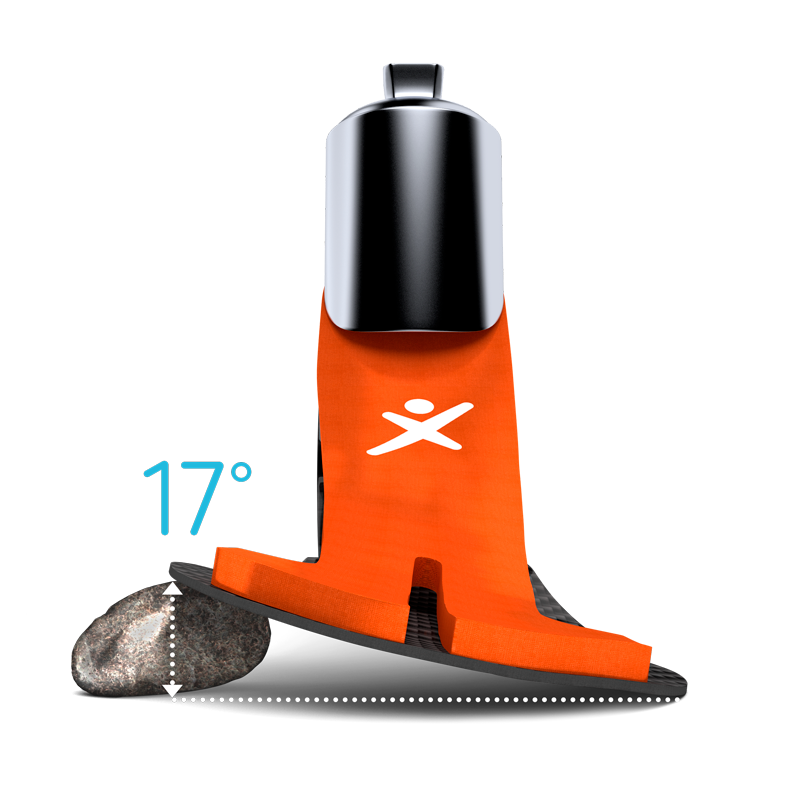 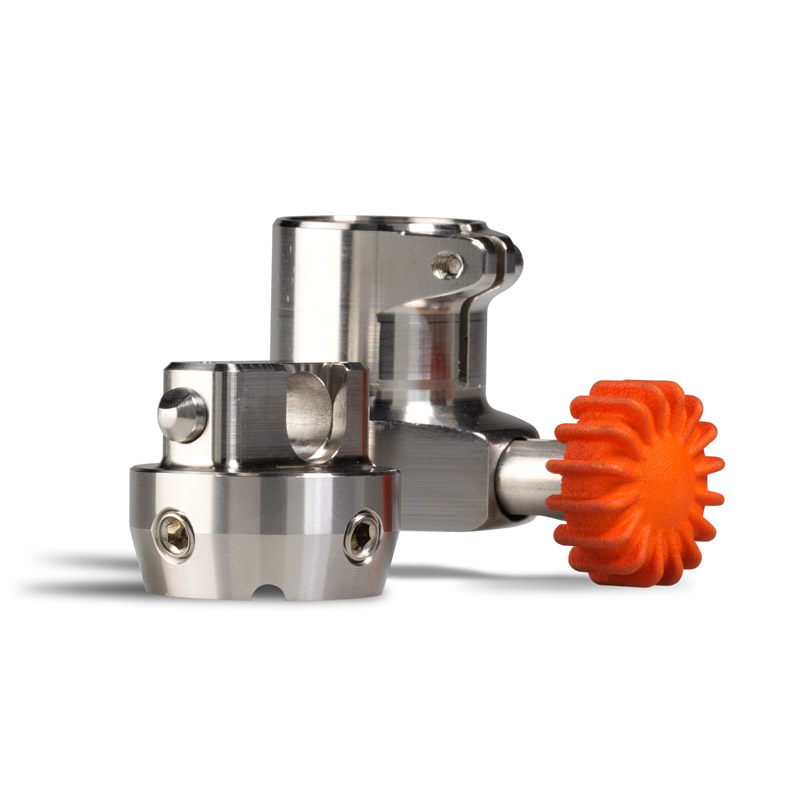 No PDF downloads to show.

How to clean a prosthetic foot- Xtend Foot

The accident that changed everything

Christoffer Lindhe was just 17 years old when he lost both legs and an arm in a railway accident in 2006. But against all odds he survived, largely thanks to the fact that he was very fit as a top class swimmer.

With impressive single-mindedness, he decided to proceed with his active life, and just two years after the accident he competed in the Paralympics with outstanding performances in both Peking in 2008 and London in 2012.

However things were more difficult in his everyday life. Walking outdoors turned out to be a challenge.

Christoffer tried many different prosthetic feet, but couldn’t find any that were good enough.

The smallest hole or stone made him lose his balance and fall over, despite the fact that he was very fit.

He was forced to use a wheelchair though he didn’t want to.

So, as part of his training to become a development engineer, he researched why his balance was not good enough, and arrived at the conclusion that it was the restricted mobility in the prosthetic foot that was the problem.

As he wanted to be able to be outside and not be dependent on a wheel chair, in partnership with orthopaedic technicians and universities, he started to develop his own foot prosthesis.

The development resulted in Xtend Foot, a prosthetic foot with greater lateral turning capacity, which moves more like a human foot and adapts to the surface if you tread on something uneven.

Which enables the user to walk safely and securely, both outside and indoors. And it was a world-first innovation.

Christoffer Lindhe is the founder and principal owner of Lindhe Xtend AB.

He has received awards and honours for his inventiveness, his company and his leadership.

Christoffer Lindhe our founder is a triple-amputee.

Based on his needs, the company was founded in 2013 and since then we have developed three different product offers:

‍Xtend Foot: Targeted to the outdoor user with a remarkable adaptability to uneven grounds. Very similar to what a human foot can do.

‍Xtend Cover: A cosmetic cover that not only looks nice, it protects the user as well.‍

Xtend Connect: A new type of adapter that allows the user to disconnect/connect their prothesis in other to switch feet/knees or getting dressed more easily.

Increased quality of life for the user

Xtend Foot delivers the following benefits for the user:

We put the user at centre-stage and endeavour to give more people a natural and active life.

We want as many people as possible to have access to our products and we have our sights set on being the world leader within the field of user-friendly prostheses.

Our unique understanding of the users, together with a network of specialists, means that we can focus on innovative solutions which help the user to achieve a life without limits.

Only available for order through Massons in New Zealand and Singapore.

Thank you! Your submission has been received!
Oops! Something went wrong while submitting the form.
Home >
Our Products
Our Products
Prosthetics
Orthotics
Raw Materials
Machinery / Tooling
CAD / CAM
Clubfoot
Manufacturers