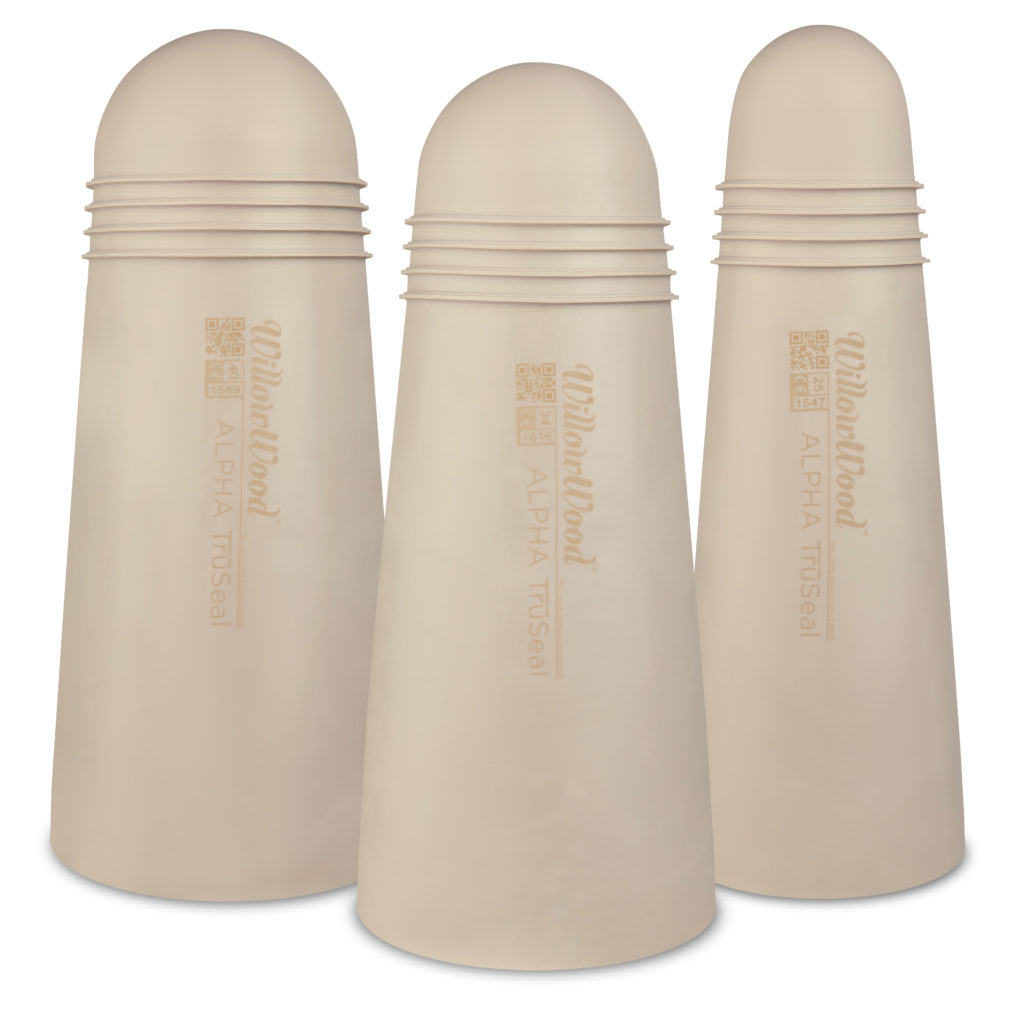 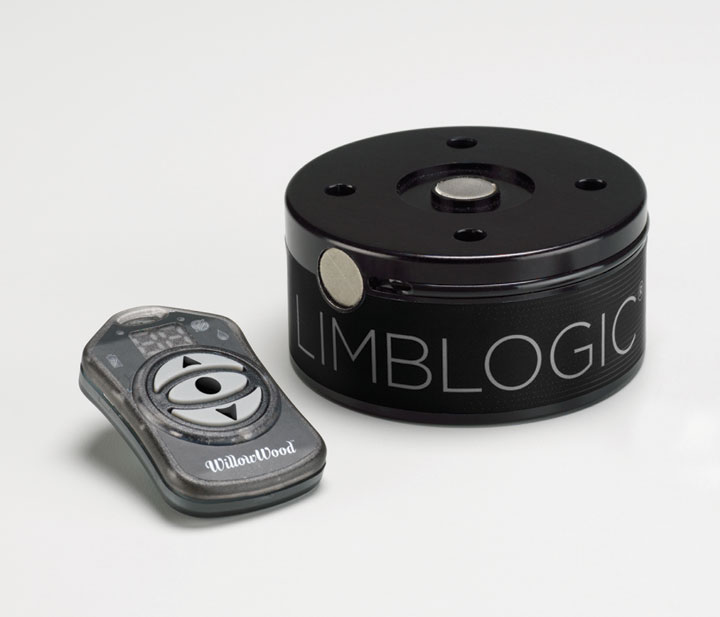 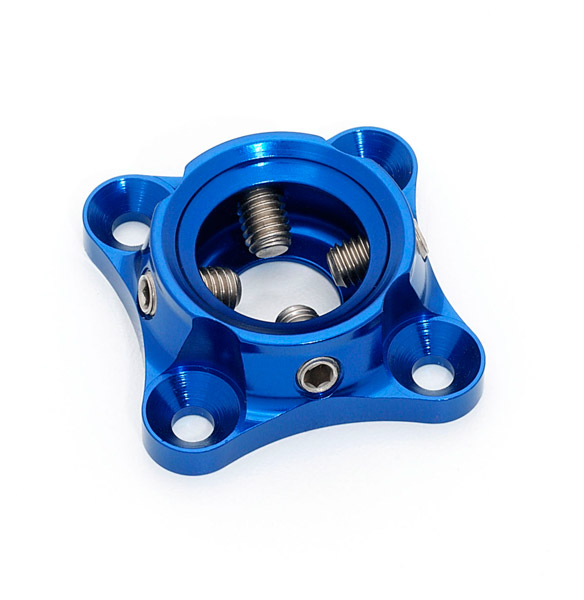 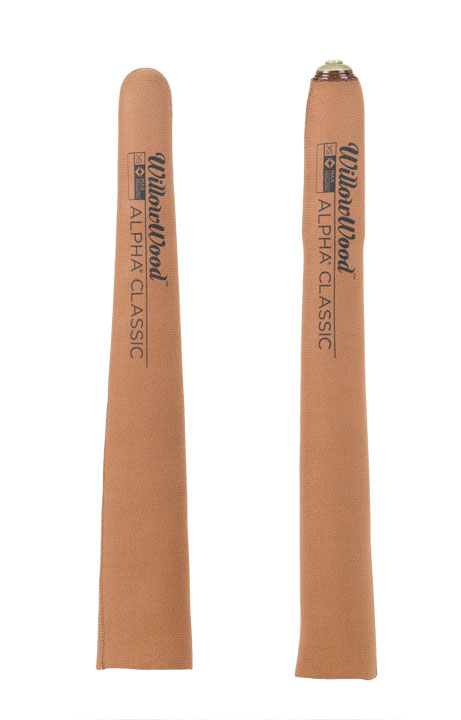 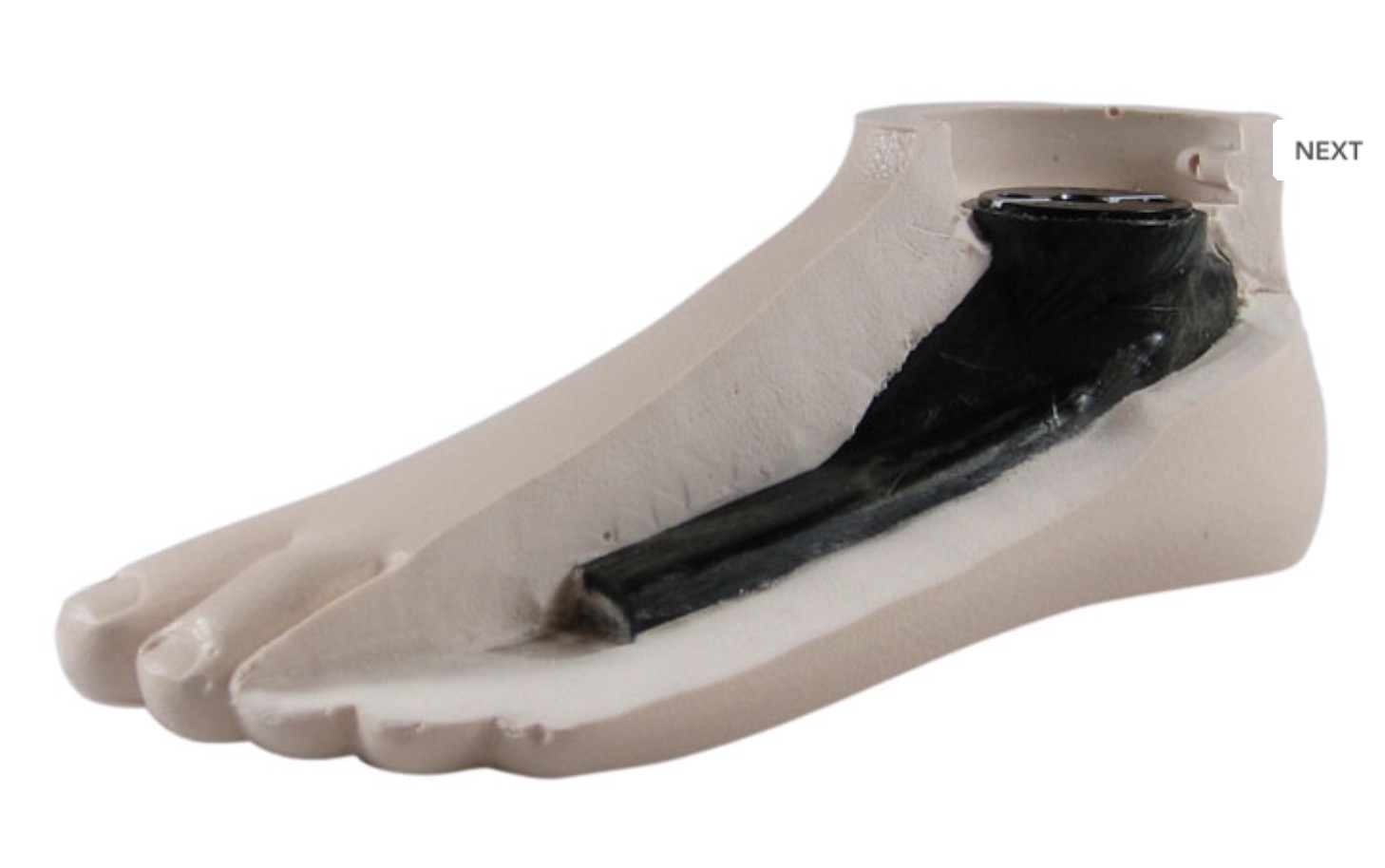 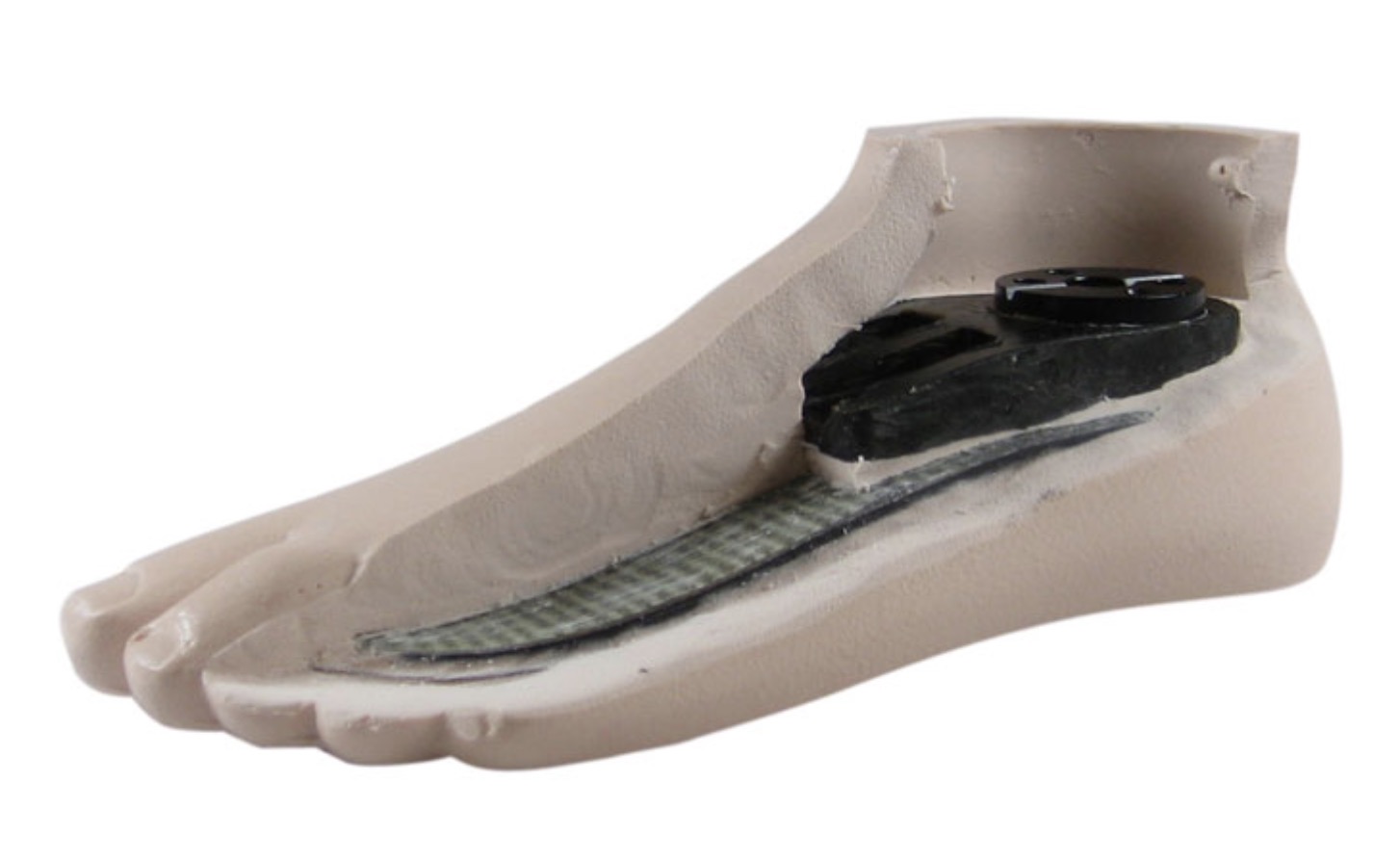 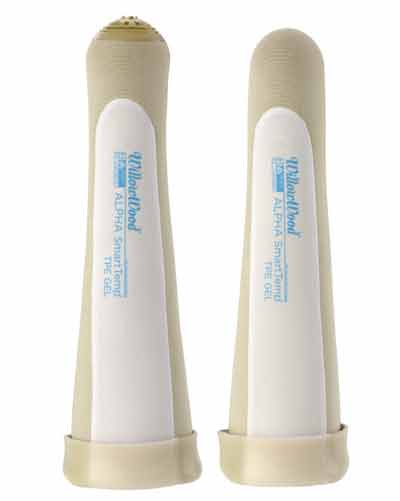 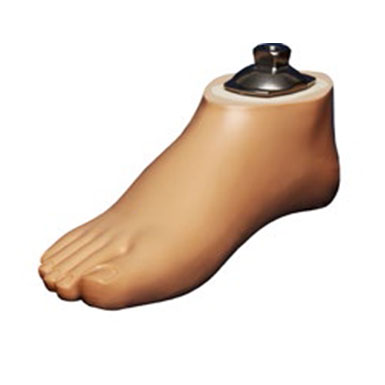 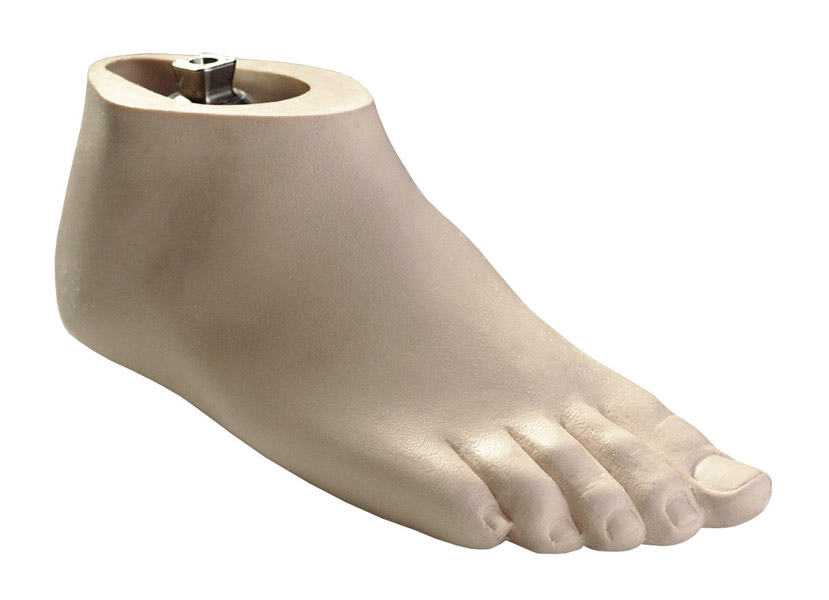 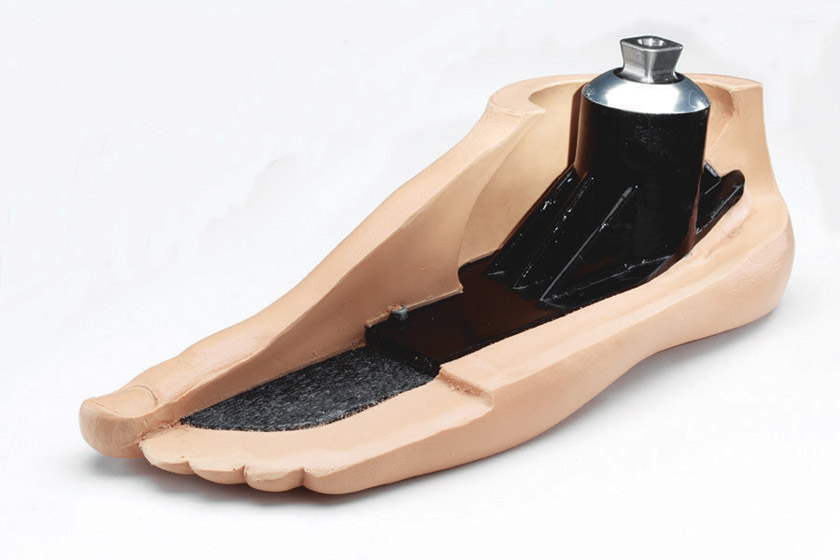 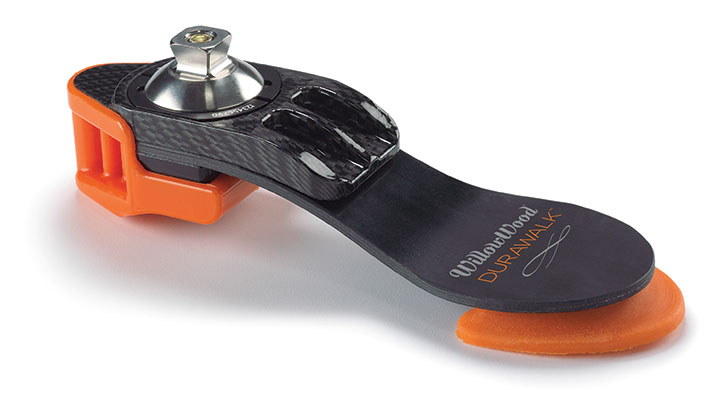 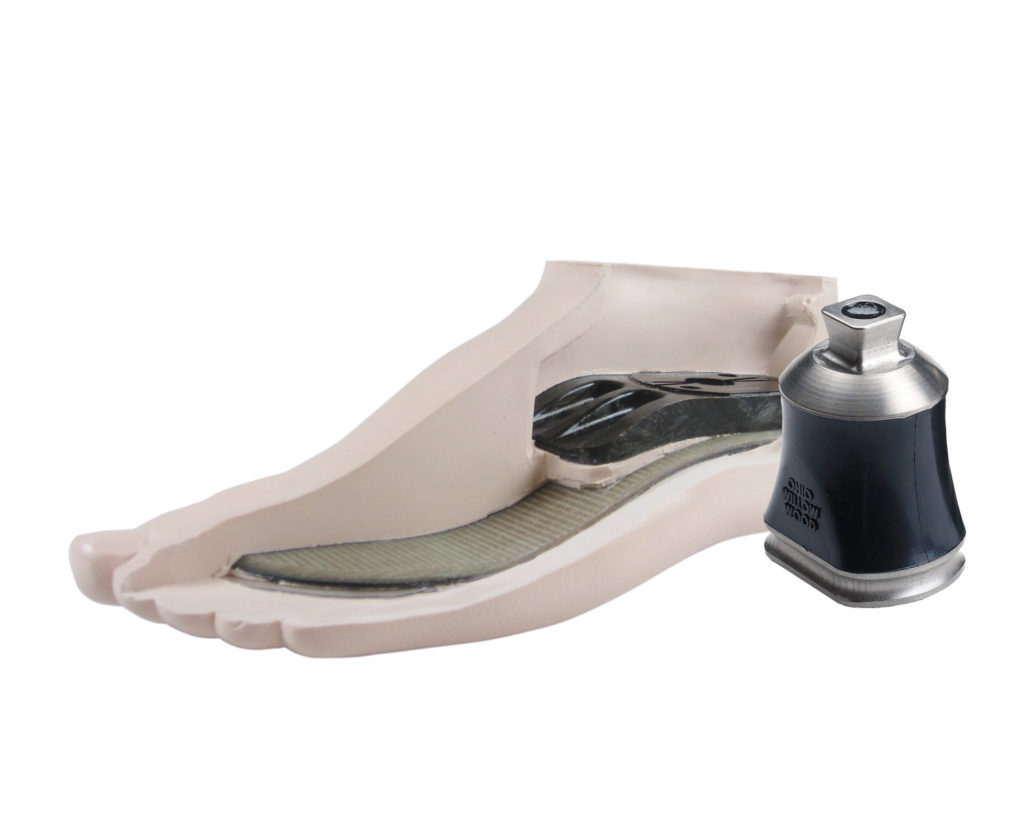 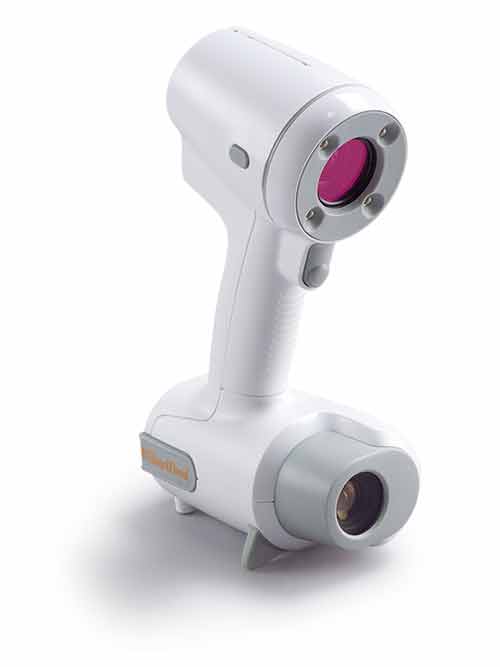 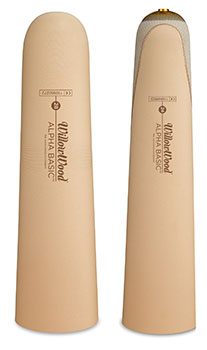 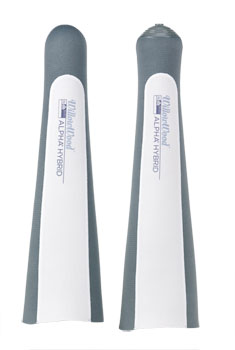 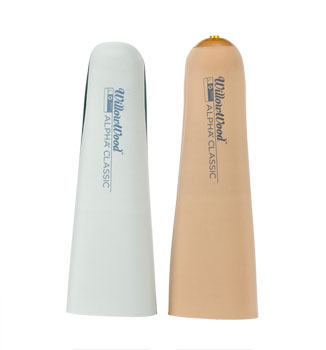 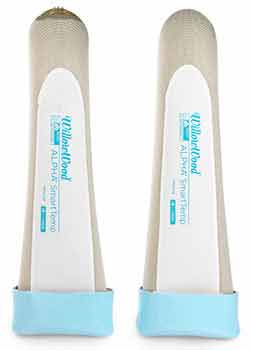 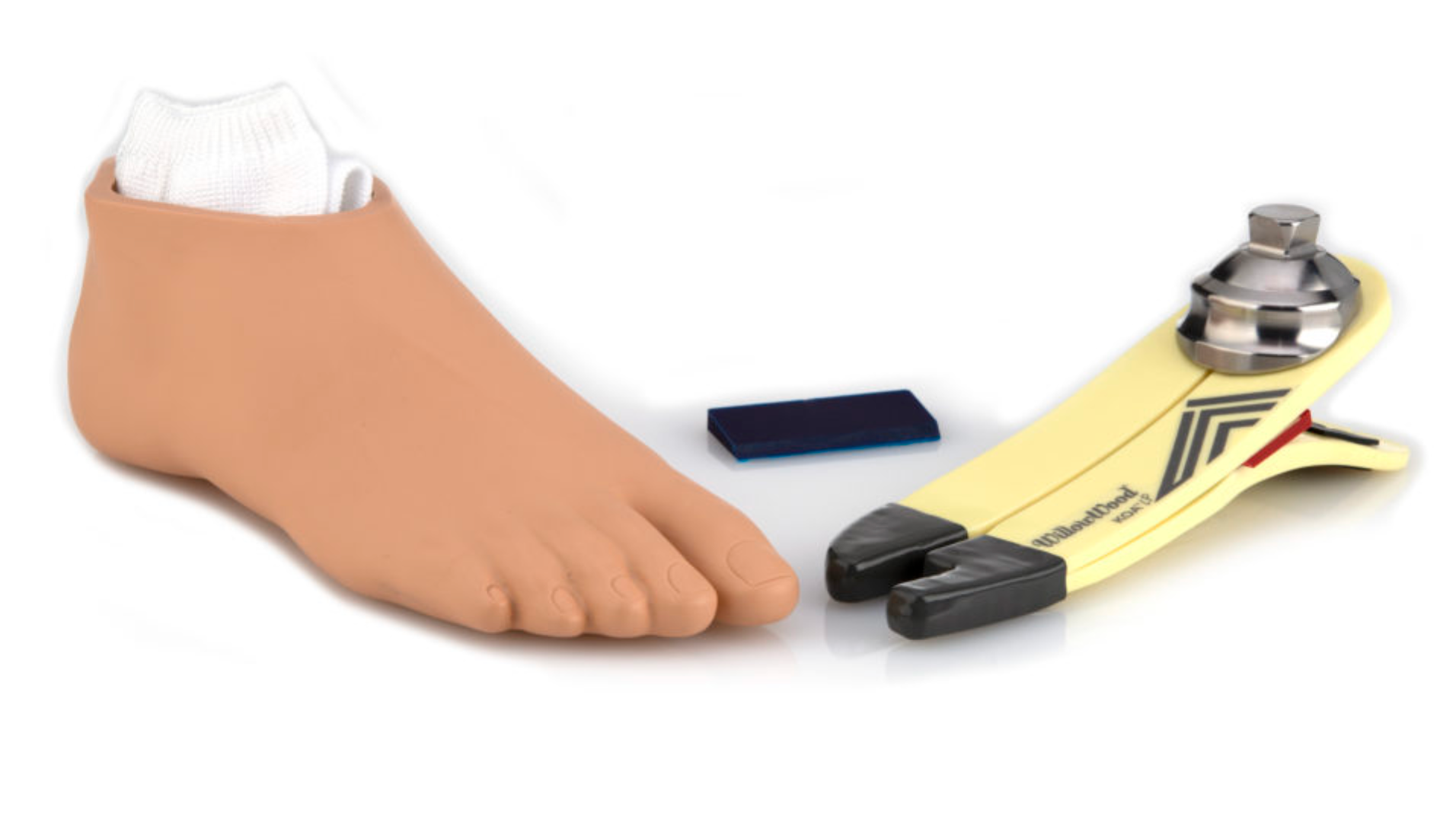 Chat with us today: 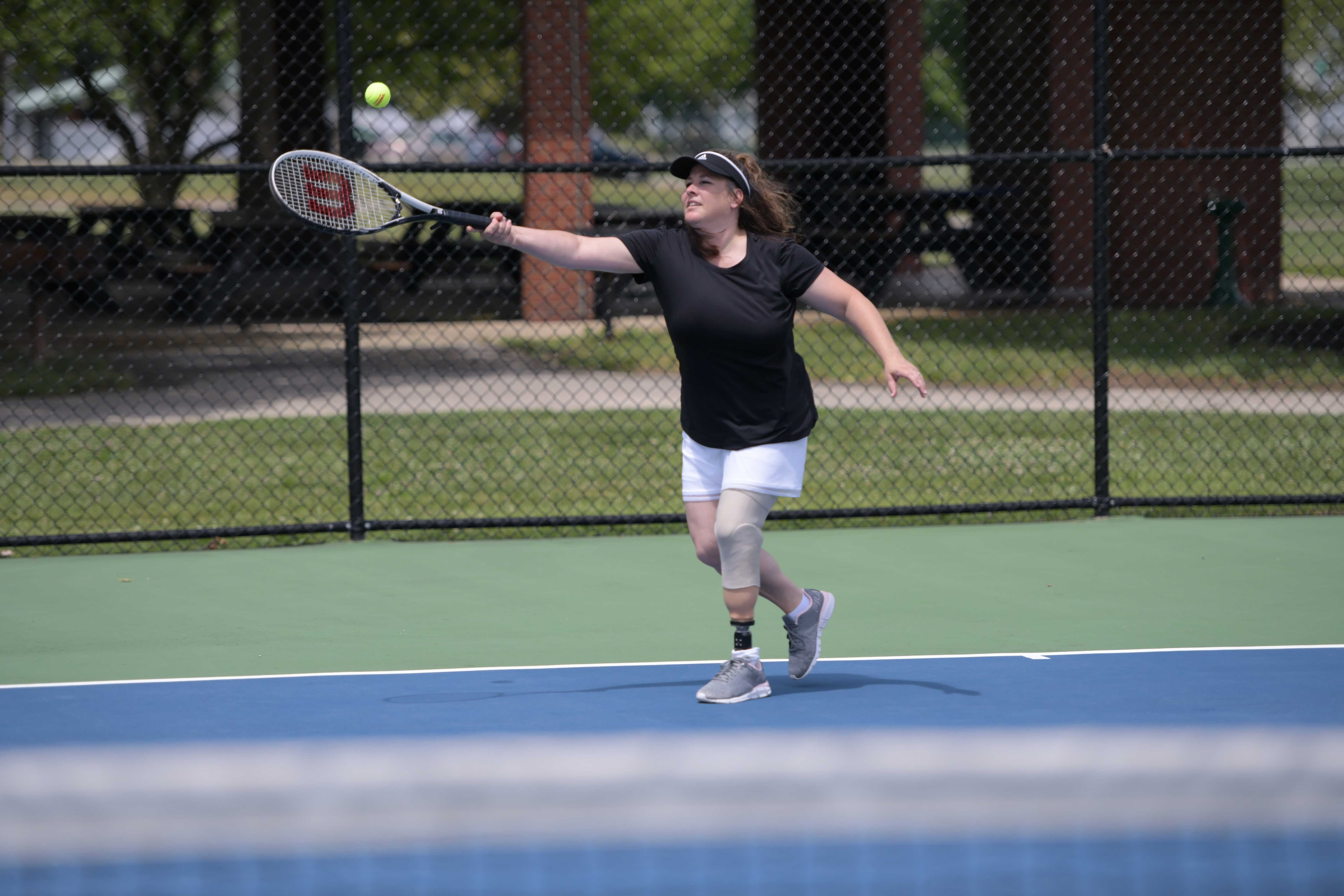 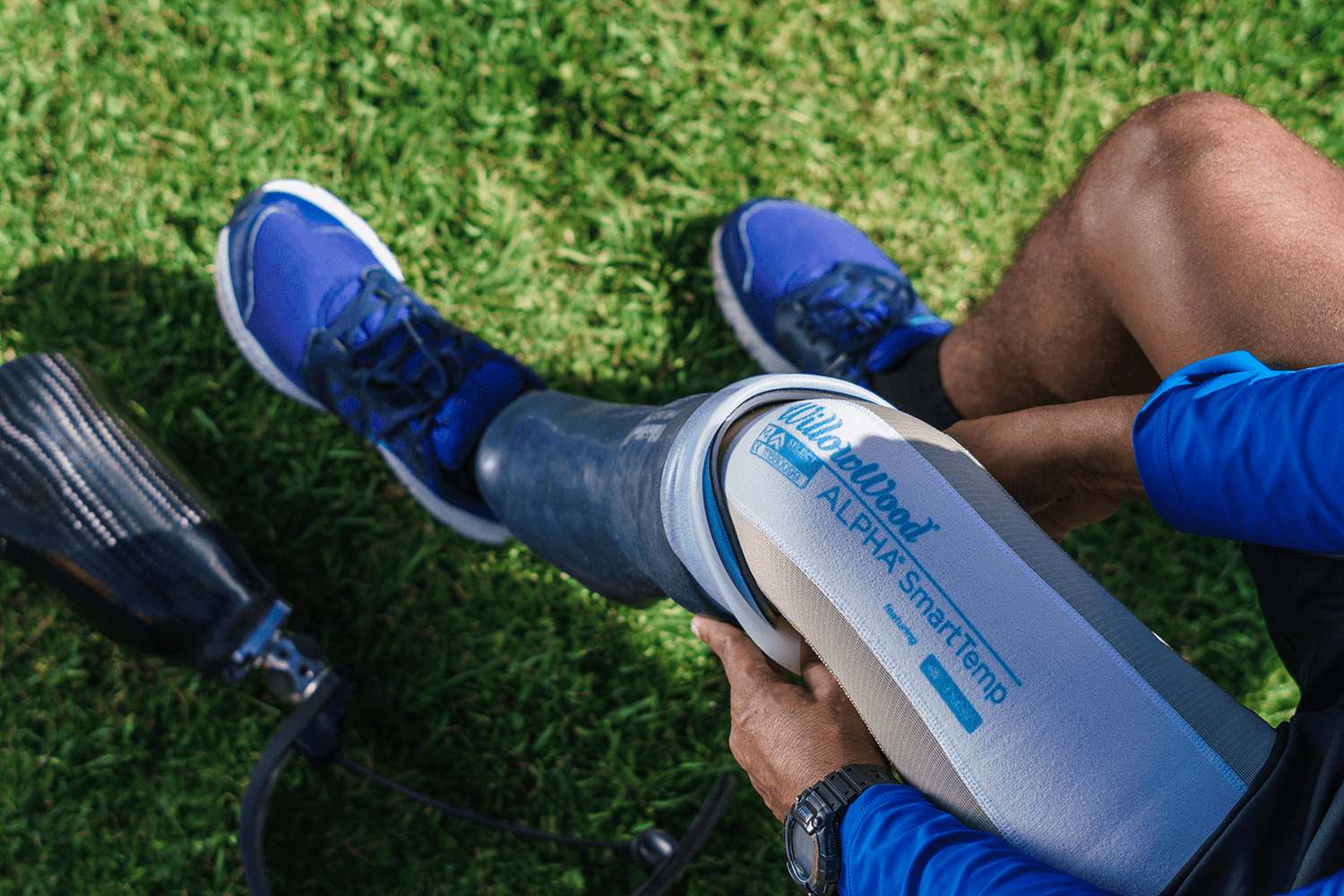 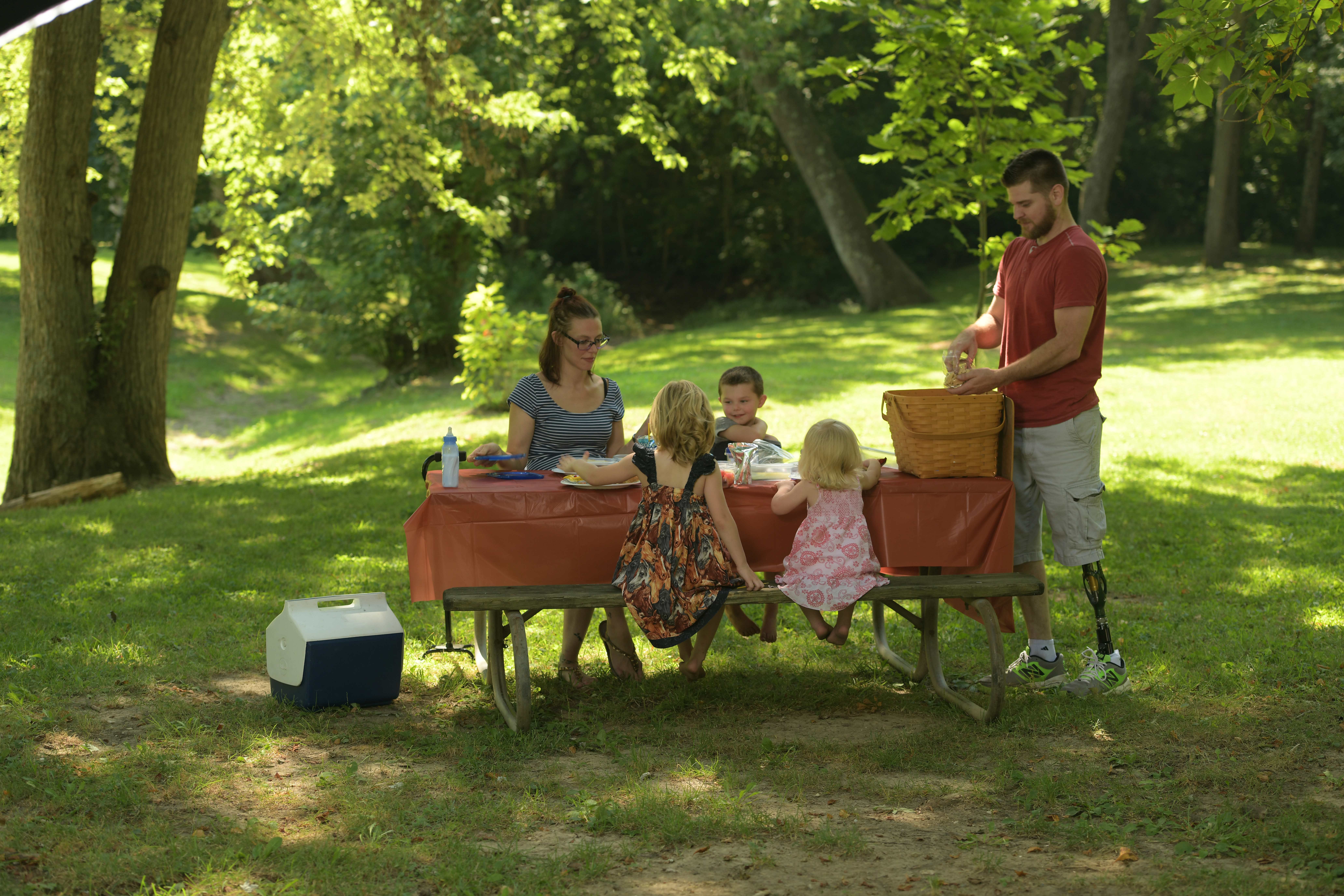 MASSONS HEALTHCARE is a long standing partner with WillowWood, a manufacturer of prosthetic products from the USA. We are WillowWood's exclusive wholesale distributor in Australia and New Zealand. "Massons Healthcare proudly distributes for Willow Wood"
Click here to go to view the full range of products at WillowWoods website‍

‍For over a century WillowWood has provided solutions for clinicians and their patients. WillowWood's mission has guided four generations of the Arbogast family in dedicating the company to helping those with limb loss.
Click here to view a video on WillowWood's history‍

‍It is a vision of WillowWood to become the world’s leader in “leveling the playing field” between physically unchallenged people and all people who find themselves challenged due to limb loss or limb dysfunction.

‍The Ohio Willow Wood Company, Inc. was founded in 1907 by William E. Arbogast, a bilateral amputee, on his family farm in Pickaway County. What started as one man carving and curing willow wood for prosthetic use has evolved into an international company which remains located in rural Mt. Sterling, Ohio. The company has a close network of 20 distributors worldwide. Today, the third and fourth generations of Arbogasts are leading the company in its expanded product markets and continued product innovation.

The Arbogast family and Ohio Willow Wood have been active forces in the O&P industry since its inception. The company was founded with the mission to provide quality prosthetic products that allow amputees to lead functionally normal lifestyles and to be comfortable when wearing their prostheses.

The Arbogast family has dealt with several business challenges over the past 100 years and survived thanks to some unique solutions. During the Great Depression Ohio Willow Wood diversified its product line beyond prosthetic products, manufacturing and selling wooden polo mallets and balls. The diversification succeeded in allowing the company to survive. In the midst of the depression, a factory fire destroyed the entire plant. However the Arbogast family and employees rebuilt the company in one month and retained their customer base. During World War II, Ohio Willow Wood augmented its manufacturing with government defense contracts to make parts for the Navy’s PT Boats and the Army’s B-17 Bombers.

During its 100-year history, Ohio Willow Wood has remained steadfast in its mission and has been committed to a spirit of innovation in its product design and development. Accomplishments in the industry have included:

1921
Sterling Stump Sock: A woolen interface between an amputated limb and prosthetic socket. The sock provided comfort to amputees and quickly became a standard within the prosthetic industry.

1952
Knee-Shin Unit: John and Edwin Arbogast developed the first semi-finished, above-knee prosthesis that incorporated interchangeable parts in the U.S. This was a milestone in the prosthetic industry.

1996
Alpha® Liners: Revolutionizing the industry’s idea of a prosthetic interface, the Alpha Liner is the first fabric-covered, gel interface system in the industry.

2002
T-Ring™ Shape Capture Tool: A tool of the OMEGA Tracer CAD system, the T-Ring can capture a prosthetic shape in 1/100th of a second. This CAD tool blazed the trail for more advanced shape capture tools.

2005
Alpha DESIGN® Liners: These custom liners allow practitioners to determine the thickness and placement of gel within the liners, providing amputees optimum comfort.

2007
LimbLogic® VS: The latest in vacuum suspension technology provides secure and comfortable suspension for amputees with maximum convenience.

In order to better communicate the company’s global reach within the O&P industry, the company rebrands itself as WillowWood in 2011. The company rededicates itself to its vision, mission, and quest to free the bodies and spirits of amputees worldwide.