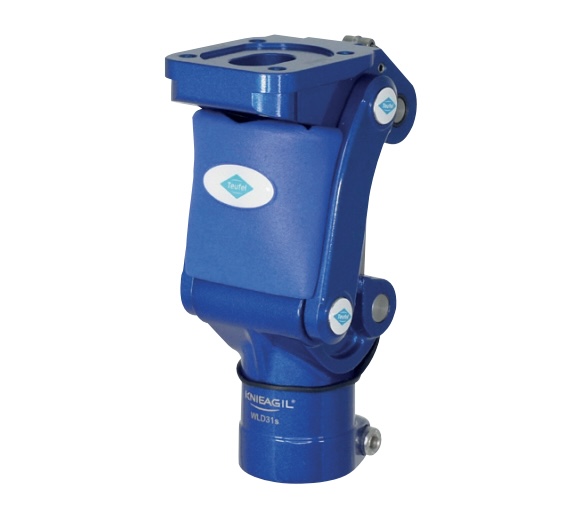 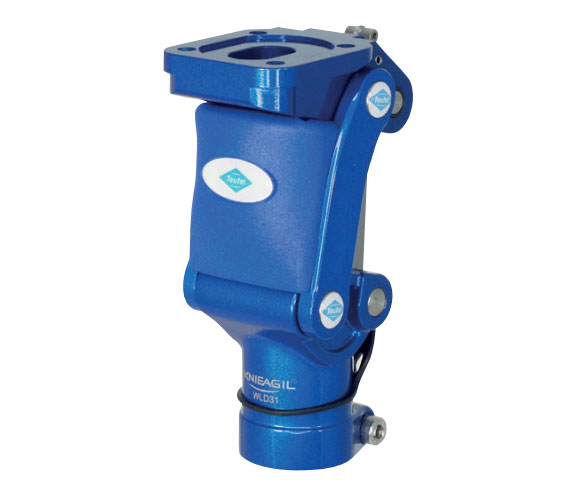 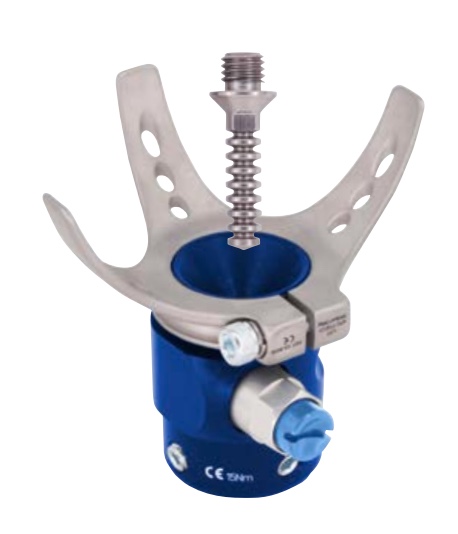 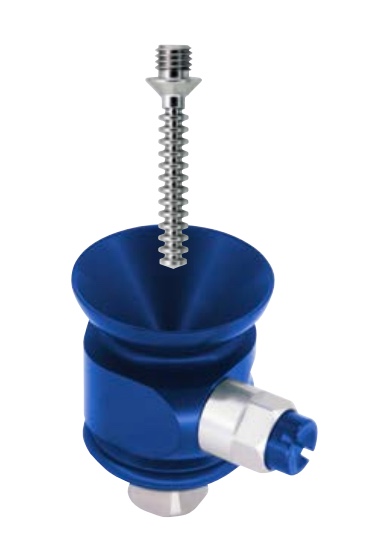 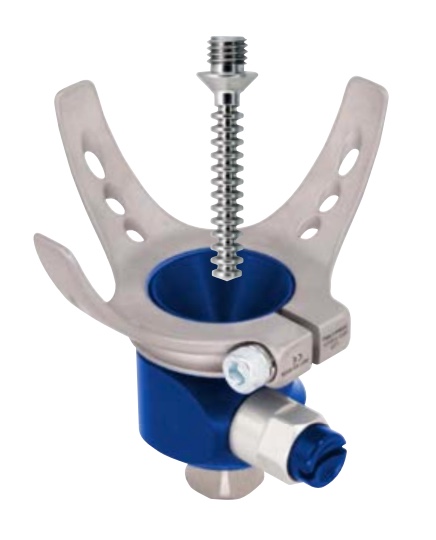 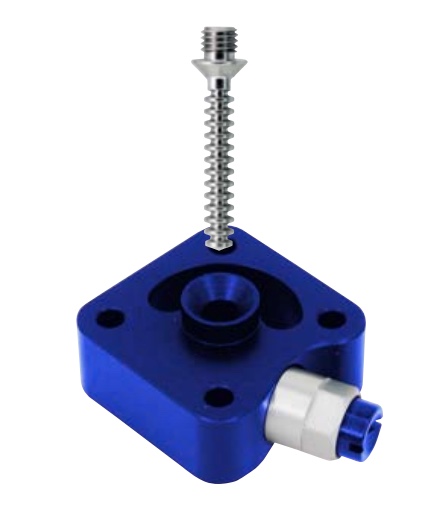 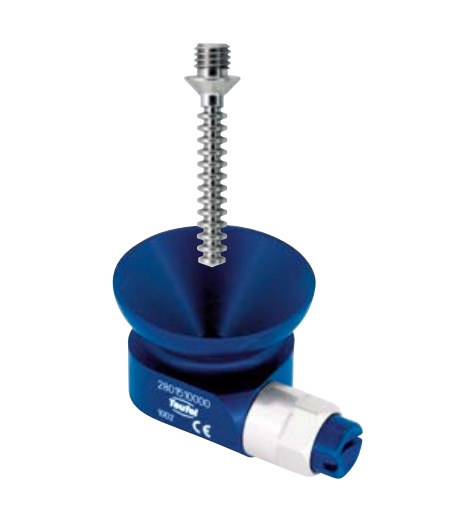 The team at Teufel consider themselves part of the solution to a specific user requirement. All our products and services represent our standard of catering as perfectly as possible to the indication and the needs of the users, so we can make an optimal contribution to the rehabilitation of users and patients.

Founded in 1862 in Stuttgart as a manufacturer of bandages, Teufel offered high-quality products and a large portfolio, and the company quickly developed an international focus during the following years. Already at the beginning of the 20th century, new foreign branches were founded, e.g. in Paris, Istanbul and New York. The New York store was located directly on Wall Street.

In the 1960s, Teufel became a leader in the -then very innovative- use of plastics in the field of orthopedic technology. With new materials like Ortholen® and Tepefom®, names to which Teufel still owns the rights today, new manufacturing techniques like e.g. thermoforming became available to orthopedic technicians.

A CNC production line for modular components was added to the machinery of the prosthetic sector in the 1980s. The cooperation with international partners allowed for further expansions of the portfolio, e.g. through the acquisition of one of the first carbon fiber knee joints for the European market.

Apart from the expansion of our own development department, the 2009 onset of our cooperation with Willow Wood, one of the world leaders in prosthetic liners, represented a major milestone for Teufel. The same holds true for the comprehensive extension of the orthotic portfolio. In addition, Teufel’s international orientation also grew stronger over the recent years with the founding of new European subsidiaries.